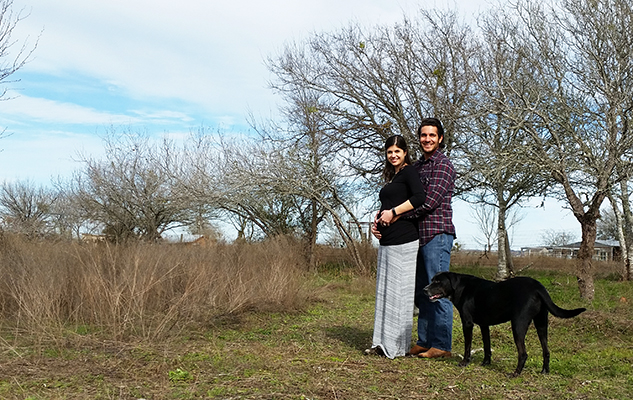 The winter in south Texas isn’t a time to take off or slow down. Thanks to a mild winter, we are lucky enough to grow all 12 months of the year. Take that, California! Our winter is pretty much like what I think the rest of the country experiences during spring. Thanks to the mild weather, farmers aren’t the only people in south Texas who grow food.

More and more I meet people at the market who come up to my table and tell me they are growing everything I have, discuss growing notes, and leave without a purchase. While at times this can feel like a low point, I have begun to understand that the more people try to grow their own food the more people will realize the amount of effort and time that goes into growing crops, especially on a larger scale.

As gardening and homesteading continue to rise in popularity, folks will concede that battling farmers over the small amount of money we charge isn’t unreasonable. Being haggled for $1 is frustrating.

I recall meeting a guy in Jamaica last year—while on what seems like the last vacation of my life—who said something that really stuck with me. He was selling cheap, beaded bracelets for $5, which was more than they were worth. But I was in the buying mood, so I offered him $3. Dejected he said, “Man I’m broke, I’ll take whatever.” It caught me off guard.

Now, when people try haggling me over $1, I think of that guy, but the difference is the huge disparity in time spent on producing the product. The products I offer take many months to produce, not including the time I spend preparing and planning before a seed is ever planted or a chick is hatched. When the hagglers arrive, I usually stand firm knowing that I need the money and I can’t accept anything less for the time and effort I spend growing nutritious, healthy food. I don’t earn a salary, and I don’t clock in—I earn every dollar with my blood, sweat, and fears.

Farming is a lot of things, but for me it’s a lot of positive things. The words people commonly use to describe farming, like “tough,” “hard,” and “difficult,” aren’t negative to most farmers. We thrive on those words. They make us feel like we are living like humans were meant to live.

Sometimes when you are working on something difficult and exerting so much physical strength for such a long period of time, you almost reach a “Farmer’s High.” I’m guessing it’s similar to a runner’s high. You feel your muscles straining and you kind of regret starting the job, but you reach a point where you don’t feel it anymore and you go into what I like to call “beastmode.” Farming makes you physically and mentally fit. It makes you feel healthier than you have ever felt before. I haven’t been sick in years—I can’t even recall the last time. 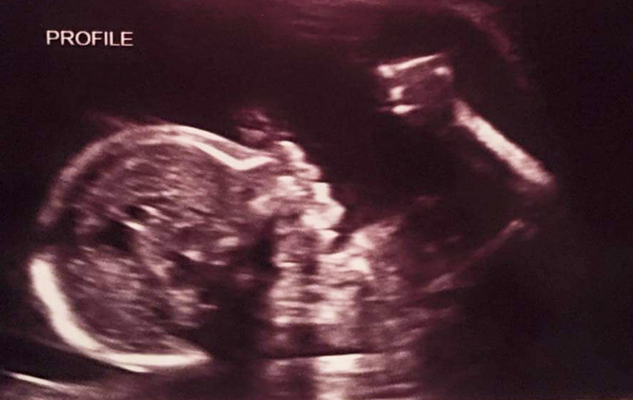 The best highs for me last year were highlighted by two related moments. The first was when I found out that my wife and I are growing the greatest crop we have ever sown: a baby farm girl due in May! And my greatest high as a farmer was seeing my pregnant wife scarf down the tomatoes, peppers, and greens I grew and hearing her tell me that she and the baby liked them. When I think back to my original reason for becoming a farmer, it was to feed my family the best food. Knowing my growing family is happy and well fed feels better than anything I’ve experienced before.

It may sounds cheesy, but dreams can come true, and mine will last for the rest of my life.

This is Derek’s last post for our Bootstrap series. For the past seven months, Derek and three other young farmers have been blogging about what it is like to start a farm. Read all of Derek’s posts here, and wish him well in the comment section!