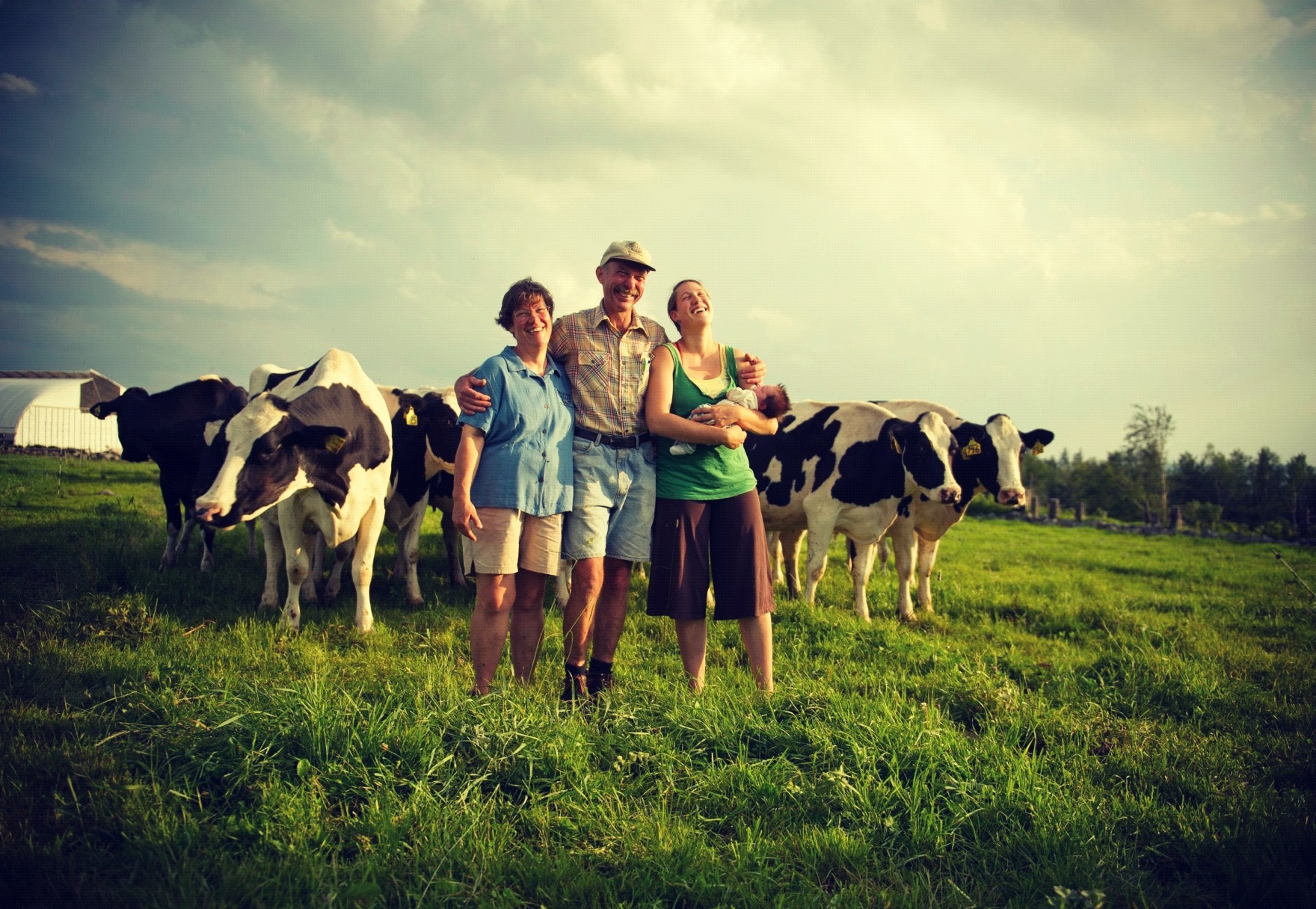 Hi! I’m Abbie, mama to Eli, wife to Dave (who is NOT a farmer, but a wildly talented builder), and daughter to Leon and Linda. Along with my parents I farm here in the rolling hills of southern VT.  We’ve been stewarding the land since 1868 and are excited to have you join along with our adventures this season.

I was never going to be a farmer. My life’s goal was to go to college and hightail it out. Growing up, though appreciative of the beauty of my surroundings, I was unable to fathom how I would ever be happy here. And my father raised my brothers and I under the dictate that unless we woke up in the morning happy to do what we did, it wasn’t worth doing. Farming, for me, didn’t seem worth doing. 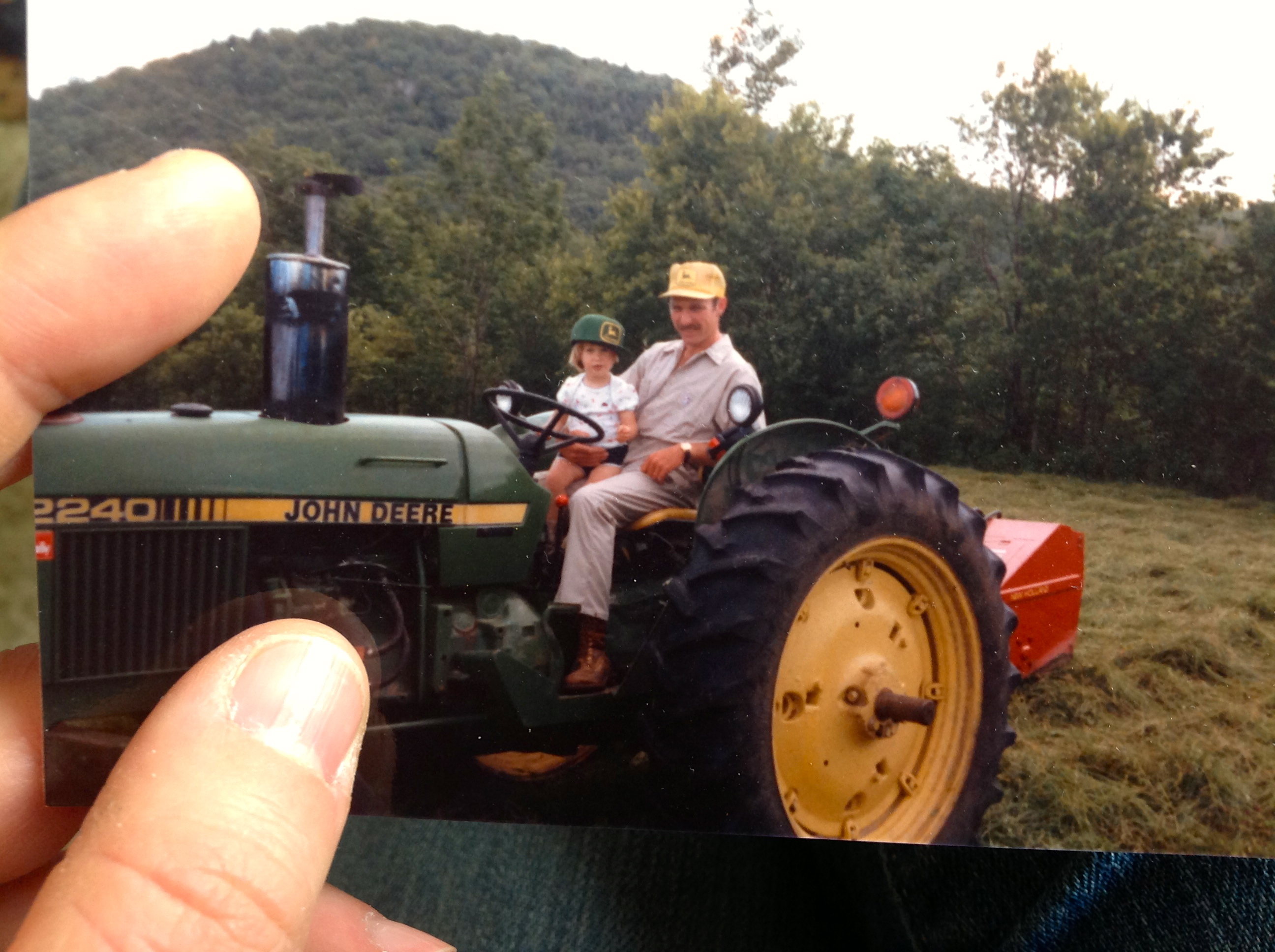 Nonetheless, life is a journey that sometimes lands you not so much where you want, but where you need. And I had some lovely jobs in some lovely places and I realized that I wasn’t doing them very well. My soul was never fully engaged. May rolled around and I looked out my office window and wanted to run outside and soak up the sun. Growing up as the oldest child in the 6th generation of a dairy farming family my existence was based (though I never registered it at the time), on the rhythms and routines of Nature. I could be outside whenever I liked, sometimes more than I liked, with the option of constant motion. I am not so good at sitting still.

But, as my dad would say I am dyed-in-the-wool organic. For me, it truly is the only option. And though our farm has a long history of attempting to work with Nature instead of against her, we only officially transitioned as a certified organic dairy in 2008. My dad will openly admit that for him the lure of organic initially was its sustainability factor and not the environmental kind. Conventional milk prices were a disaster and even a farm as well established as ours with as little debt was struggling. After looking a bit into the transition process he learned that our journey towards organic, comparatively speaking for a lot of conventional dairies, would be straightforward.

I was a wholehearted cheerleader of this transition. I loved reading about the standards Organic Valley would be asking of our farm. Dad has always fostered a mentality of quality over quantity and OV is based on the same premise. We would be compensated fairly for our milk and paid quality premiums. At 2000’ this land is not well suited to growing anything but grass; the 142 days our 60 cow milking herd spent on pasture fit well within the organic model. 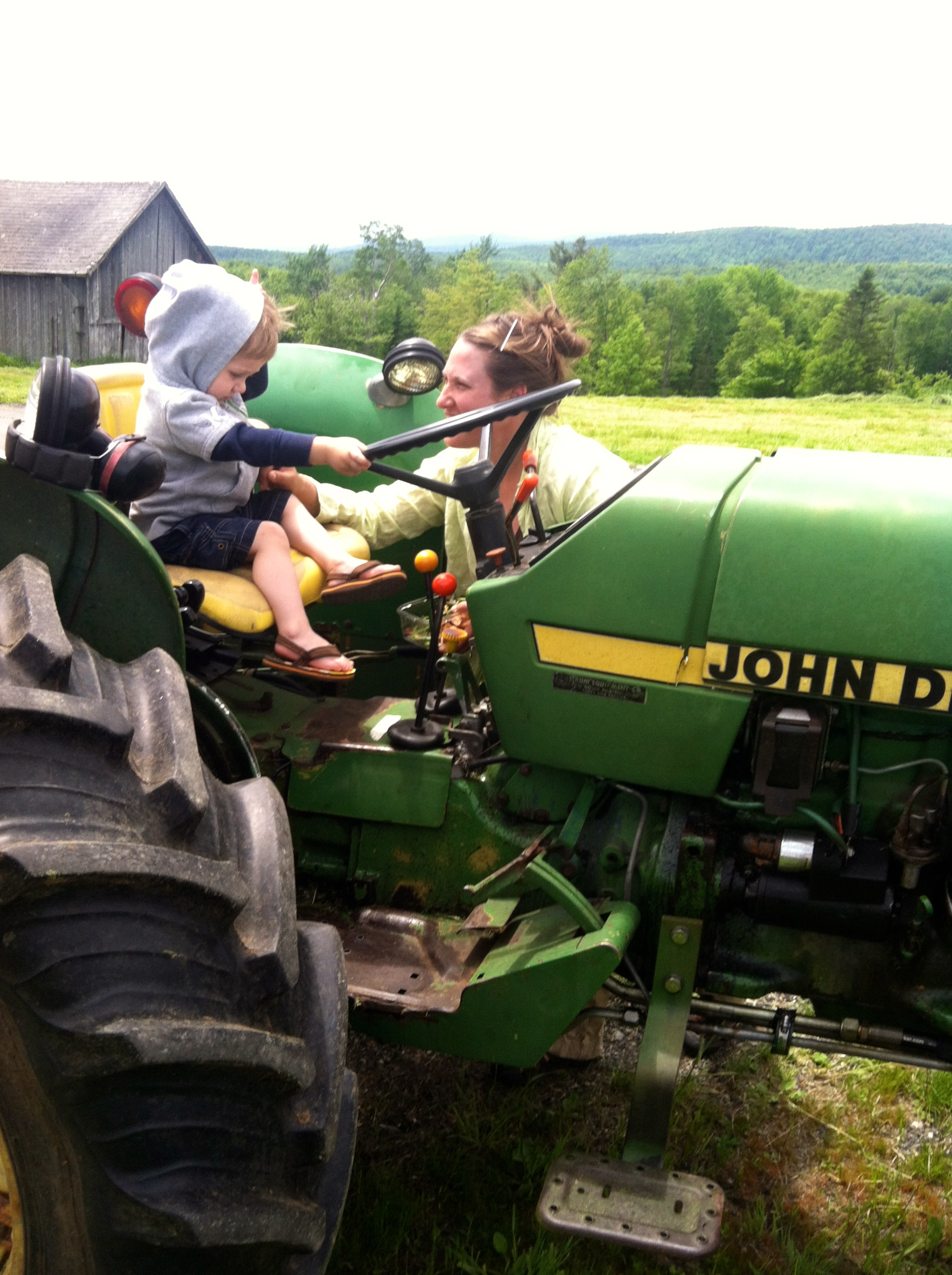 Growing up, I was notorious for hating cows. They were awful beasts that made life inconvenient. It wasn’t until I was 8 months pregnant and following them up the road that cows and I understood each other. It was a “light bulb” moment. I realized these awful beasts were simply misunderstood. They were lactating mothers!

So, I got it. The farm informs mothering. Mothering illuminates farming. Having my son was a double gift. It empowered me to believe what my husband had always told me; “the only place I’ve ever seen you truly happy is on the farm.”

For current photos, please feel free to follow along with me at instagram.com/tractormom.