Mike and Rita Brhel’s just over five acres might be small in size but it’s big in dreams. Firefly Meadows features a farm-fresh chicken and duck egg business, a pasture-based sheep operation, and a vegetable garden with spring, summer, and fall plantings. There are plans to add meat goats, pigeons, and an orchard.

Both Mike and Rita grew up on farms – Mike on a diversified livestock and crop operation southwest of Lincoln, NE, and Rita on a sheep ranch south of Hastings, NE. Mike was involved in FFA. Rita was also active in 4-H and FFA, expanding the ranch’s enterprises to poultry and beef cattle. Mike and Rita met in college at the University of Nebraska-Lincoln where they both earned Bachelor of Science degrees in the agricultural sciences. While in college, Rita completed a two-year internship with the North Central Region SARE program, where she was introduced to sustainable agriculture. After graduating, Mike and Rita moved to Northeast Nebraska where they became involved in the Northeast Nebraska RC&D Council’s rural development efforts. Rita worked as a farm journalist, further studying differences between conventional and sustainable farming methods. When the couple began having children, they decided to move back to South Central Nebraska. It took eight years for Mike and Rita to find the property on the edge of Fairfield, NE, but only days to decide to buy it. They moved in on Halloween of 2009. 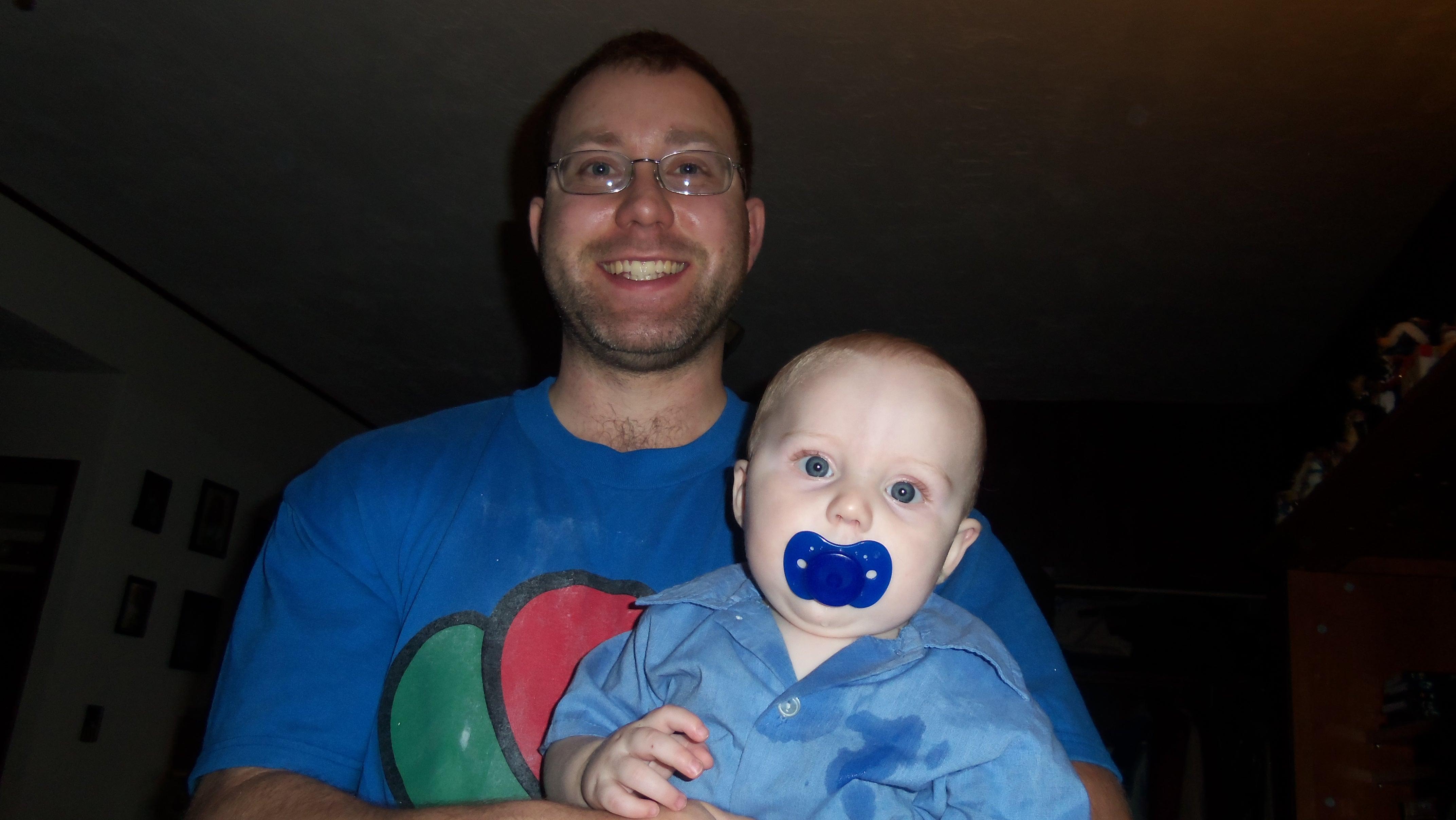 The property was fitted for horses, so it took some work to convert fencing and facilities for small livestock. Mike and Rita started with a small flock of sheep, laying hens, and a few dairy goats. The goat herd was sold to ease pressure on the droughty pastures. The pasture is managed with a rotational grazing system. The goal is to graze livestock year-round with minimal grain and purchased hay. The hens and ducks are free range and fed vegetable scraps from the kitchen. In addition to eggs, the poultry provide excellent bug control. Mike’s passion is in gardening where he uses organic principles and grows heritage varieties. 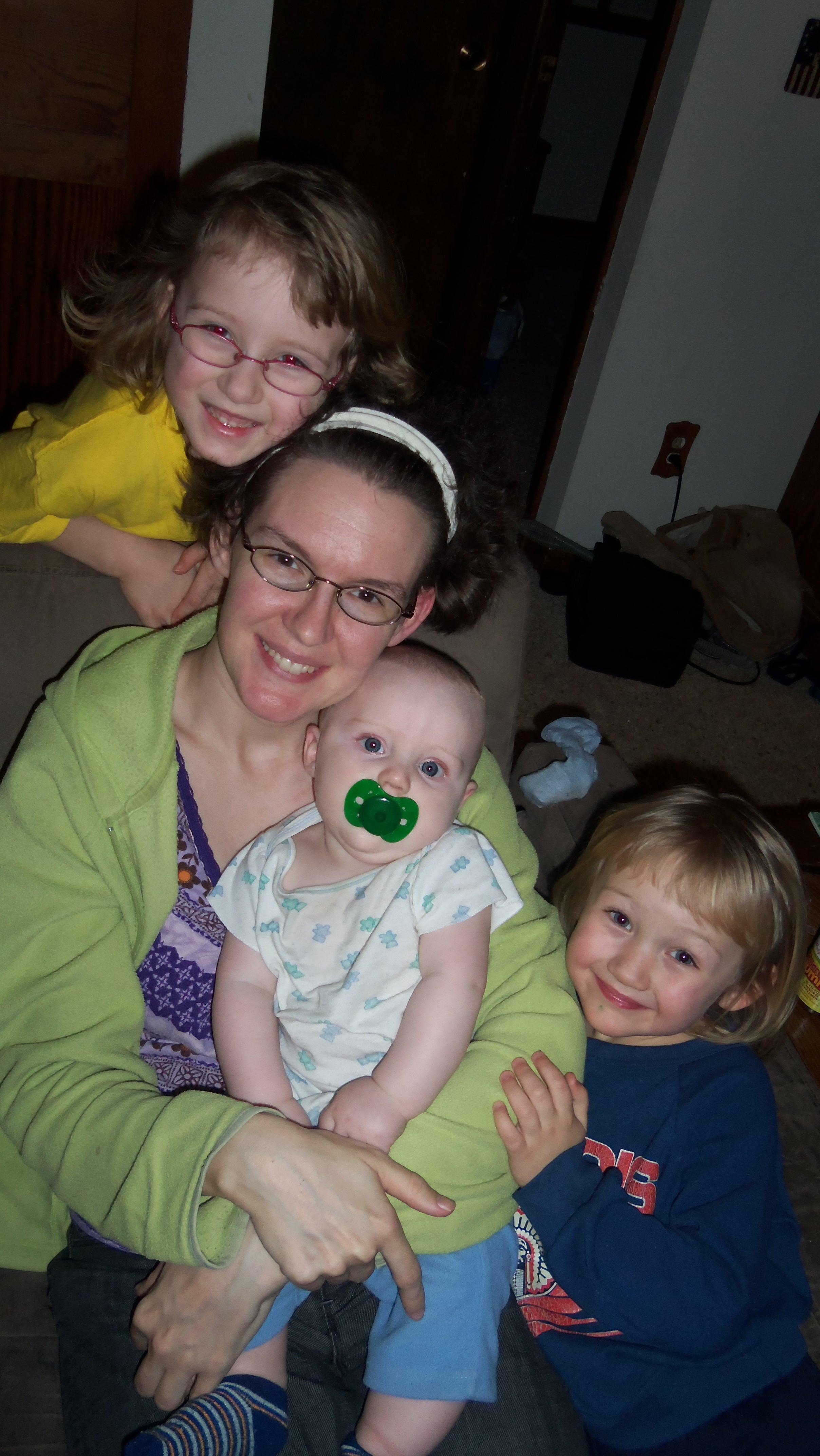 The goal is for the farm to pay for itself in food as well as provide a country lifestyle for the family. Mike works off-farm building houses. Rita works mostly from home as a parenting magazine editor and part-time at a local clinic as a breastfeeding counselor, allowing her to watch the farm during the day and be a stay-at-home mom to their three kids.

Mike and Rita are passionate about their sustainable lifestyle. Rita serves on the Board of Directors for the Nebraska Sustainable Agricultural Society and helps with the organization’s bimonthly newsletter. They have extended their sustainable philosophy from farming into other areas of life through such practices as Attachment Parenting, frugal living, and eating whole foods.

The name of the farm, Firefly Meadows, comes from the early summertime evenings when millions of fireflies light up the grass pasture – it is the most brilliant display of fireflies from the back porch swing.