Jon and Jamie Yoachim live on a 160 acre, off-grid, diversified farm near Unadilla, NE that they call Open Sky Farm. Although not certified organic, Open Sky Farm uses organic practices as part of their holistic management in an effort to raise food in a manner that nourishes those eating it and the land from which it came. All while providing a happy, healthy environment for the plants and animals to grow. 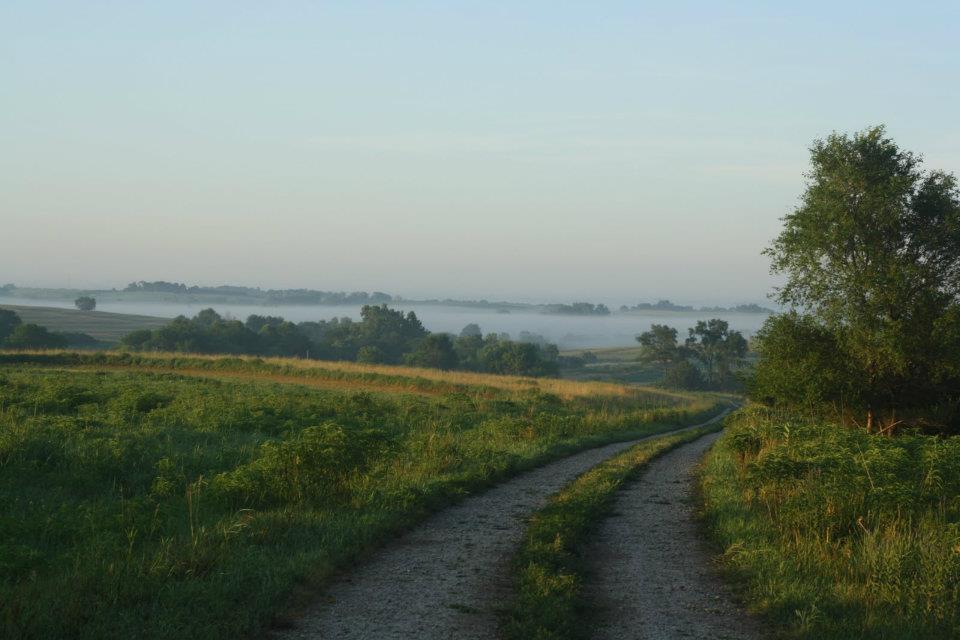 It all started in 2010 when Jon and Jamie were watching different food documentaries and started to become more interested (and disgusted) in how the “food” they were eating was raised/made. This spurred lots of reading and online research and quickly turned into a passion. This lead to a diversified ag tour around Southeastern Nebraska which brought it all to life. Seeing such stewardship in action really confirmed in their minds that this was something that they could do and should do. After that there was no turning back, they set out to make their dream a reality. Their goal was a simple one: raise healthy foods while being good stewards of the land, but they had no idea what that would lead to! Within a month they had found a farm to rent through the Center for Rural Affair’s Land Link Program. Without the Land Link program, they never would have found their incredibly supportive landlord and none of this would have been possible. They then enrolled in the Farm Beginnings Course offered by the Nebraska Sustainable Agriculture Society and SARE. It was invaluable for them as it taught them many things and helped connect them with many amazing people. One of those amazing people was the late Terry Gompert who helped them with many things, including helping them to find their cattle. They were considering a grass-fed dairy but weren’t sure so he helped them find dual-purpose shorthorns that had the potential to become great milking animals or beef animals. They bought the cattle in late February 2011 and then moved out a couple weeks later. And that is how Open Sky Farm was born. 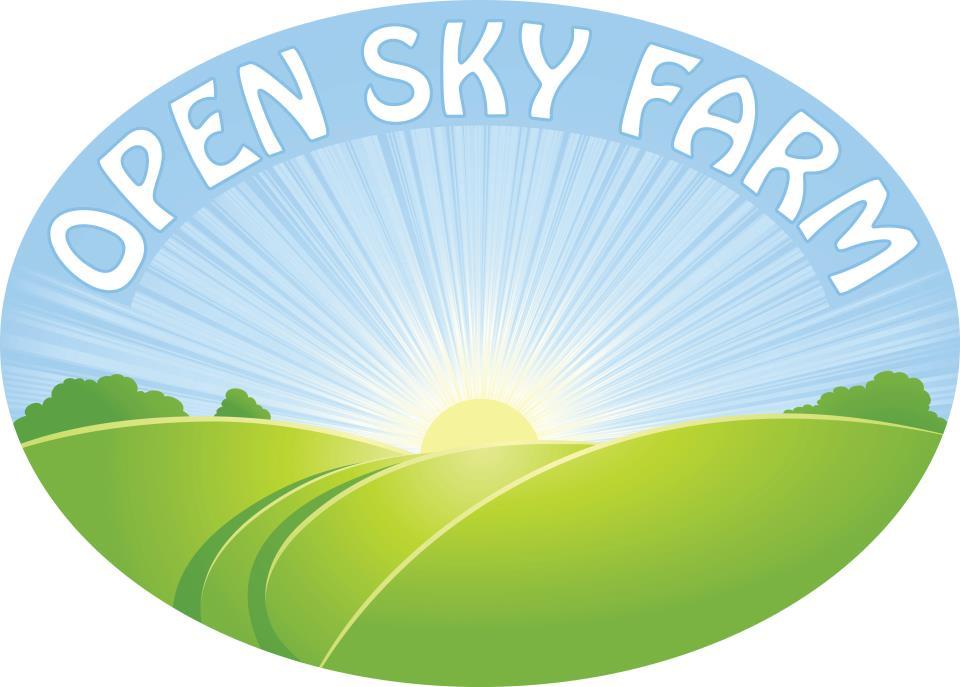 Keep in mind that this farm hadn’t been lived in for a couple years and had endured it’s fair share of neglect over the years. The 99 year old farmhouse had definitely seen better days but it fit right in with the rest of the farm. But what Jon and Jamie lacked in resources they made up for in determination.

So they began fixing up the farm, buying animals and learning how to take care of them. Jon and Jamie are quick to admit that farming is one of the most difficult “occupations” they have ever encountered. A person has to know so much about so many different things that the learning curve is incredibly steep. But they also like to point out that it is also one of the most rewarding.

Over the course of the first year, they built many fences, worked on the house and worked on various farm equipment and buildings. In addition to the cattle, they also started raising hogs, sheep, chickens, ducks and turkeys of many different heritage varieties.

As was mentioned in the beginning, the farm is also off-grid. Their power came from a 1kW wind turbine and a gas generator, until they installed 1.2kW of solar panels to help supplement the power. Like the experience as a whole, they say that living off-grid has been challenging but rewarding. Trying to live off-grid AND run a farm is much harder than just living off-grid.

And if all that wasn’t enough, they were blessed with a child in December 2011, which meant that Jamie was pregnant the first nine months of being on the farm. Jamie and Jon also both have “off-farm” jobs. Although, Jon is able to work remotely from home and Jamie has cut back in hours to take care of their daughter. 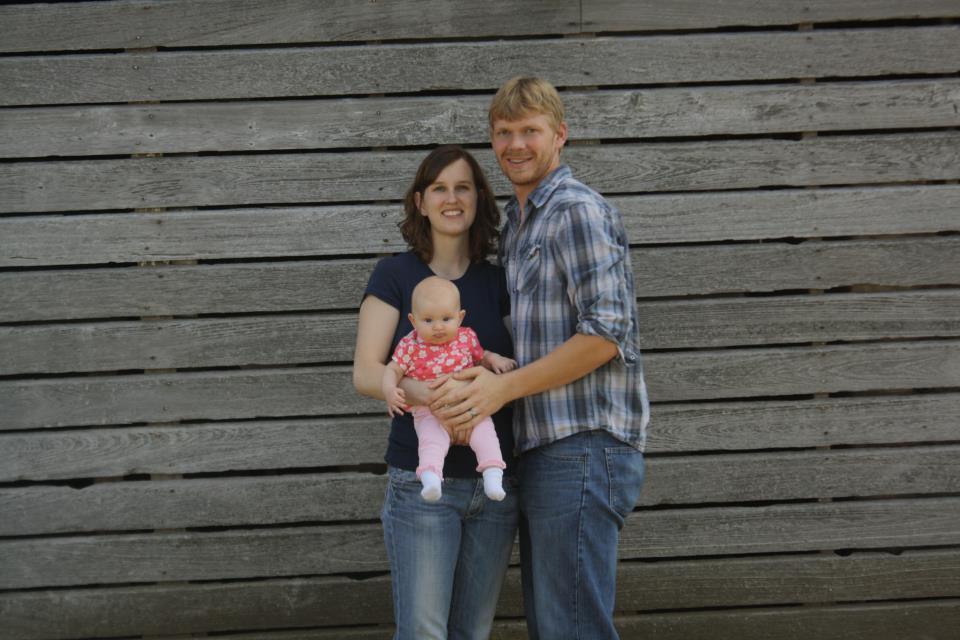 They are already working hard to keep up with demand and are very grateful to be in that situation.  Word of mouth has been their best method of getting their name out; however, they also have a blog, Facebook page and website. They also just started selling at the Old Cheney Road Farmers’ Market this year and are loving it.

With their first year under their belts, Jon and Jamie look back with pride and bewilderment at what they’ve experienced in the first year of Open Sky Farm and look forward to what’s ahead.