New York is home to the National Young Farmers Coalition, where the organizational founders first came together to organize.

Our headquarters are on Warren Street in Hudson, where we are surrounded by multigenerational working farms of all scales.

New York boasts a rich and diverse heritage of farming, and agriculture continues to be an integral part of the state’s economy, culture and landscape. New York’s 35,000 farms keep over 7 million acres of land in agricultural production and generate in excess of $39 billion annually. Family farms serve as the economic engine of rural communities across the state, yet the future of New York’s agricultural economy is at risk. The number of farms and acres in farming has steadily declined since the 1950s, and nearly half a million acres have been lost to development since the 1980s alone. Meanwhile, New York’s farmers are aging, and a new generation of farmers—although trained and eager to build their businesses—cannot afford to secure land.

We are currently in the process of addressing the core challenge of land access in New York through land conservation. Stay tuned for updates on this campaign.

“As farmers get older and land changes hands, it is so important for young farmers to be involved in the policy process and make our voices heard.” 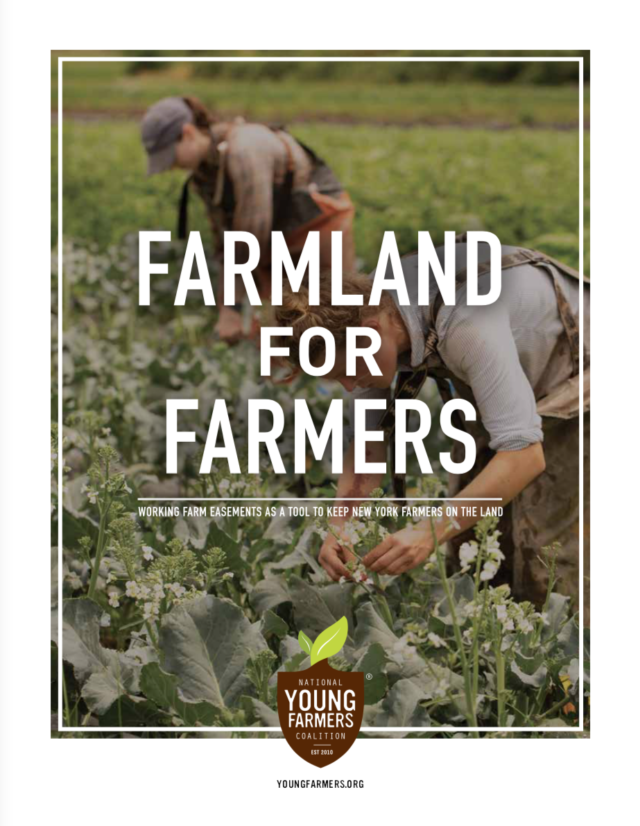 Agriculture is an integral part of New York’s economy, culture, and landscape. The state’s 35,500 farms keep over 7 million acres of land in agricultural production, support more than 160,000 jobs, and generate in excess of $39 billion 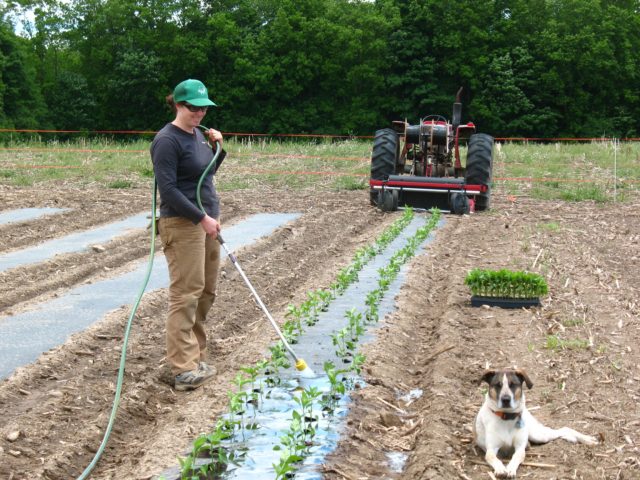 By Maryellen Sheehan | Not owning farmland should not keep anyone from farming.

Among other states, New York is taking action to invest in the next generation of farmers and ranchers, rural communities, and our nation’s food security by helping young people better manage their student loan debt.

We are young and beginning farmers of the Hudson Valley organizing to support each other in starting and sustaining viable agricultural businesses. We believe in the transformative potential of small businesses, local agriculture, and cooperation to build a durable and

The Greater Catskills Young Farmers Coalition’s member farms are primarily small-scale family farms situated in Delaware, Scoharie, and Otsego counties, and meet monthly in Delhi, New York, during the off-season or at farm tours/potlucks from May to October. Our chapter