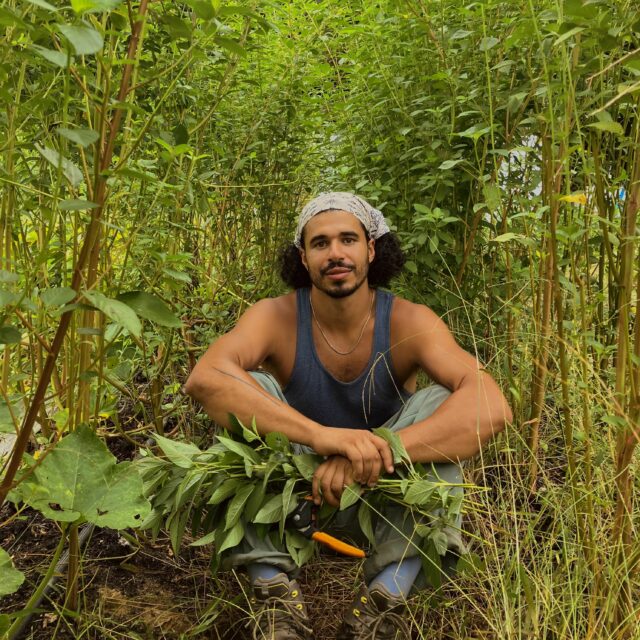 Zakaria is a farmer from Richmond, Virginia with roots in community organizing and climate activism. In 2017, he began working with farmers and other communities in rural Virginia to develop a robust campaign against the construction of two fracked-gas pipelines. It was through this pipeline fight—and the relationships built along the way—that connections between food, land, and climate justice were revealed to him. He teamed up with other POC farmers and set out to build an alternative, regional food-system founded on sovereignty, security, ecological stewardship, and human dignity.

Zakaria is a field manager and program lead with Real Roots Food Systems—an emerging organization striving to increase participation in our food system. He envisions a system in which people can meaningfully participate without needing to become a farmer, chef, or professional of any kind and in which accessing nutrient-dense, healing food is not a luxury or a lifestyle, but a right.