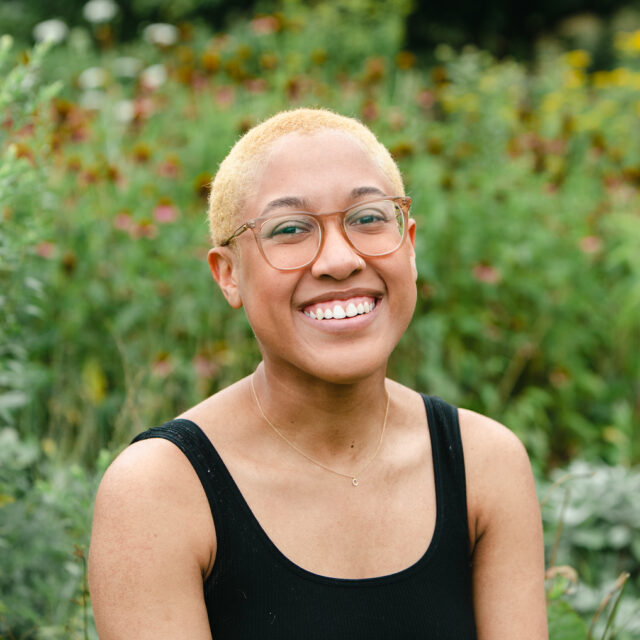 Prior to joining Young Farmers, Kennedy’s career focused on serving marginalized communities through various nonprofit work in Chicago, Illinois. Initially starting her career as a therapist and case manager for those with mental illnesses, she eventually transitioned to community work through organizing for the Getting to Zero Illinois campaign at the AIDS Foundation Chicago. Having worked in the mental health, education, child welfare, and public health sectors, Kennedy is passionate about highlighting and educating on the interdependency between oppressed communities and their respective justice movements. Kennedy holds a B.A. in Psychology from the University of Texas at Austin and a MSW from the University of Chicago.