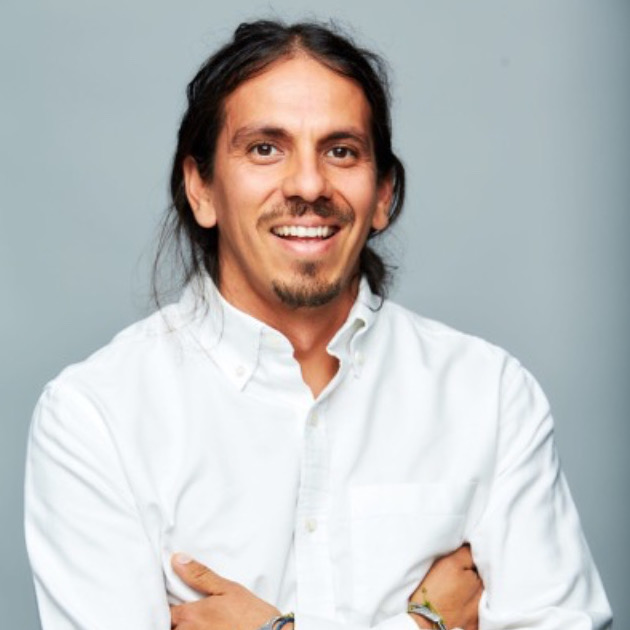 Héktor Calderón was born in Mexico City; eventually his family immigrated north to Orange County, originally known as Tongva and Acjachemen lands, located in Southern California. He received a B.A. from San Diego State in International Business with an emphasis in management in the region of Latin America. He completed an apprenticeship with the UC Santa Cruz Center for Agroecology, where he earned an advanced certificate in Ecological Horticulture. Héktor has 8 years of farming experience, having worked on multiple diversified vegetable production operations in Northern and Southern California, and with orchard trees in residential areas and on small scale farms. He is the son of immigrants and a protector of racial/food justice and food sovereignty issues.