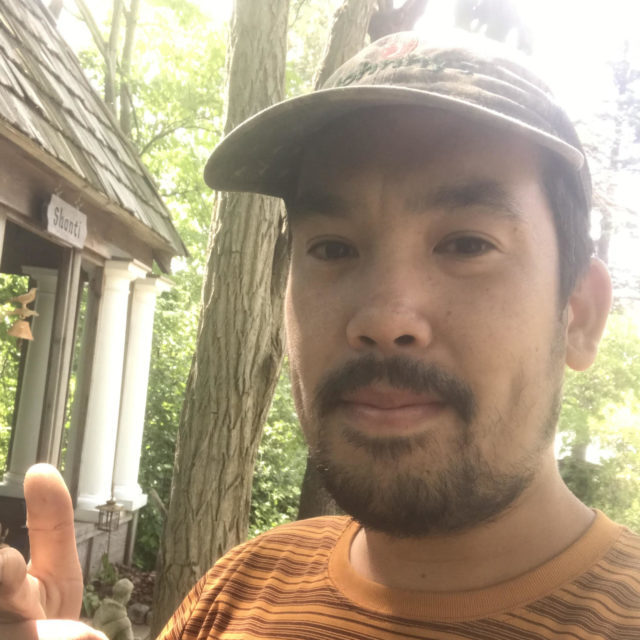 Andy grew up skateboarding in Detroit and Chicago. He attended DePaul University, graduating in 2013 with a double major in Environmental Studies and Political Science. While in Chicago, he became enamored with urban farming and saw it as a way to make a positive impact on the world. Immediately after graduation, Andy was hired by the Gary Comer Youth Center as the Assistant Production Manager for their 1.25 acre urban farm. Andy decided to move back to Detroit, his hometown, to start his own farm with the support of his friends and family. Andy does day to day tasks at Fisheye Farms and has final decision-making power of the business. Andy is responsible for vegetable production and marketing.