The USDA just released the 2017 Census of Agriculture, the first count in five years of our nation’s farms and ranches and the people who run them. The average age of the American farmer is continuing to rise, reaching nearly 60 years old and threatening the future of U.S. agriculture.

The number of young farmers is not keeping pace with farmers aging out of the field, and we are losing farms and farmland at an alarming rate. 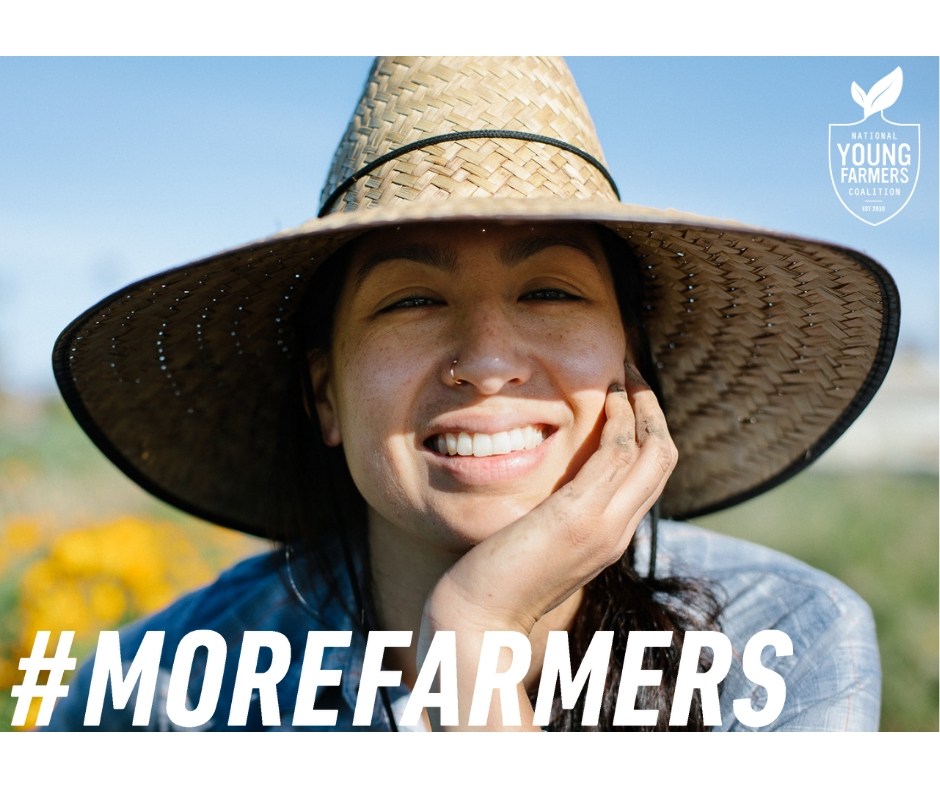 The National Young Farmers Coalition is a national advocacy network of young farmers fighting for the future of agriculture. We change policy, build networks, and provide business services to ensure all young farmers have the chance to succeed. Young Farmers is a 501(c)(3) nonprofit organization.