America is facing a shortage of young farmers: farmers over 65 outnumber farmers under 35 by a margin of six to one. At the same time, demand for organic and sustainably grown food is on the rise. The future of high quality, sustainably grown grains in the United States depends on the success of young farmers like John and Halee Wepking in Wisconsin, Andrew Barsness in Minnesota, and Mai Nguyen in California.

Get to know them below, and follow along all season as they tell their stories. 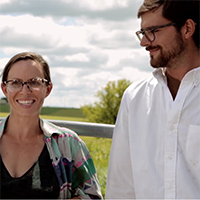 John and Halee Wepking of Ridgeway, Wisconsin
“Three years ago, Halee (my then girlfriend and now wife) and I were living in Brooklyn, and getting ready to leave our jobs cooking in restaurants. We loaded all of our belongings and our cat, Harvey, in a U-Haul truck and drove to Wisconsin. Within the span of days, we went from sharing a three-bedroom apartment with two roommates on a run-down block, to living in a house in my hometown. Throughout my life, the stuff of farming—the productive creativity, the toil, the animals, the ripening wind-swept grain, the profound quiet, the open expanses of fresh snow, even the smells—always appealed to me. After moving to Wisconsin from New York City we took a job working for Paul Bickford, a lifelong farmer who we met on Craigslist, of all places. Paul sold his dairy cows some years ago and converted his approximately 900-acre operation into an organic crop farm. Instantly, we were farmers, making a modest wage, and working on a scale that before then was unimaginable.”  FOLLOW JOHN AND HALEE’S STORY ⇒ 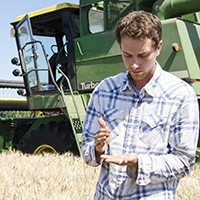 Andrew Barsness of Hoffman, Minnesota
“Before the spring of 2011, the idea of becoming a farmer was completely foreign to me. Now I know that there is nothing that I would rather do for a living. I grew up in Central Minnesota, almost two hours north of my late grandparents’ 280-acre grain farm. During visits to the farm when I was young, I would occasionally help my grandfather with simple tasks that would otherwise take him a long time to do alone. This was the extent of my farming experience growing up. I grow grains primarily because that’s what my grandfather grew. His land, equipment, and farm infrastructure were all purposed for grain production. In this part of the country, grain is what farmers grow. I’ve chosen to focus on sustainability, diversification, and adding value instead of expanding rapidly. Hardships are inherent in farming. For me however, the freedom, variety, and entrepreneurship that farming offers make it as rewarding as it is addictive.”  FOLLOW ANDREW’S STORY ⇒ 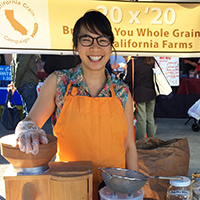 Mai Nguyen of Upper Lake, California
“I grew up knowing my roots through stories of loss. Though their home in Vietnam had been destroyed, my family shared these stories and the traditions around them so that they could keep our culture alive in a new place. This is part of why I became a farmer. For me, farming is a way to contribute to this effort of keeping our present in contact with our past and keeping us in touch with each other. When I first started farming, I wanted to create a diversified farming system that incorporated grains. I sought out landrace and heritage wheats like Sonora because they are remarkably suited for conditions in California, where I farm. In our working lifetimes, each of us have perhaps 40 tries at growing our grain crops. But if we collaborate, we can replenish local seed supplies, share promising practices, increase biodiversity and food security, and contribute to the 10,000-year-old practice that has sustained civilizations.”  FOLLOW MAI’S STORY ⇒ 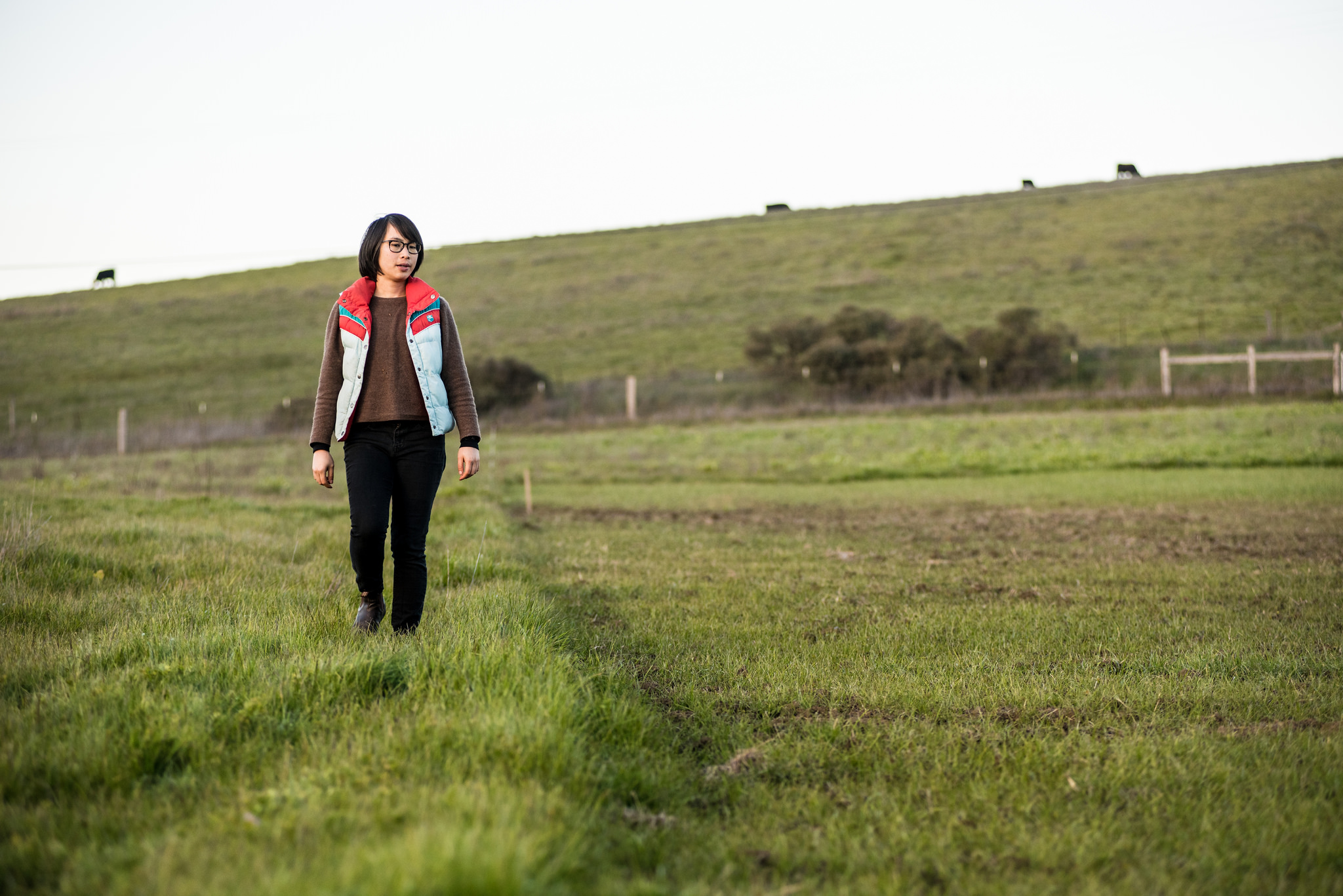 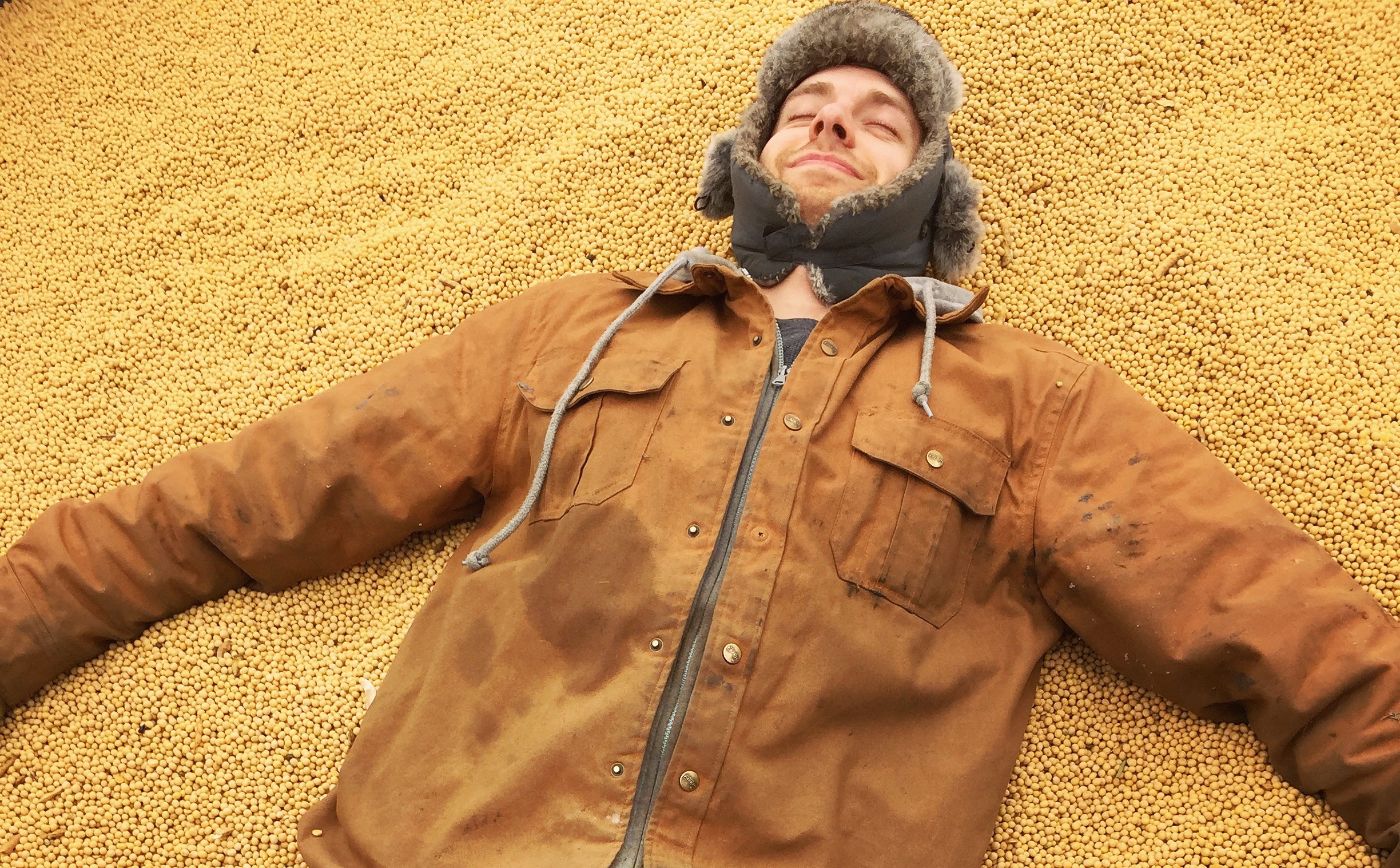 Why I’m not giving up, despite a harvest from hell 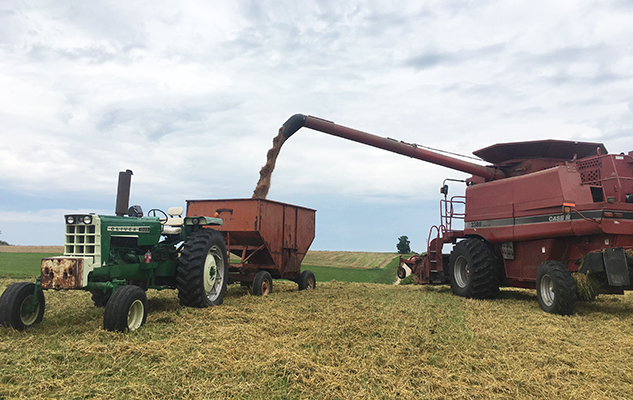 My one piece of advice to aspiring farmers 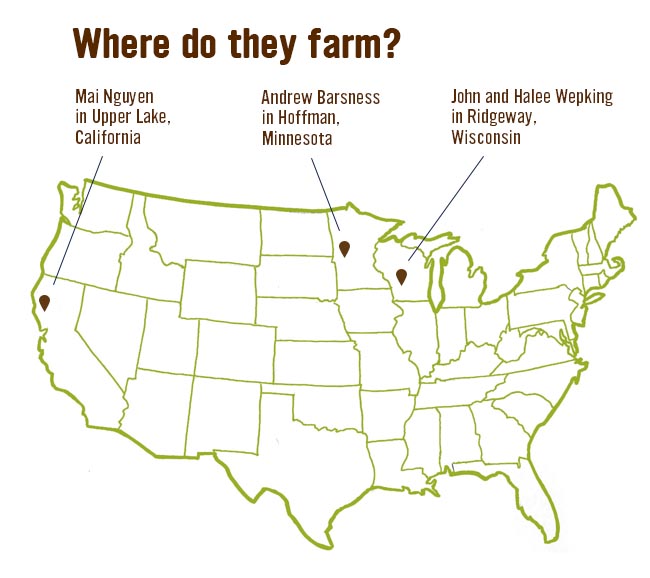