Consider how transferring ownership of a retiring farmer’s business and/or land can reduce your risk in accessing land, with a special focus on LLC-based transfers.

“Riverhill Farm: A Succession Story” was produced by BriarPatch Food Co-op in Grass Valley to share the story of a farm succession in which California FarmLink played an integral part. Below is an excerpt from California FarmLink’s article about the farm transfer, and a video case study.

Farmers everywhere are grappling with the question, “How do I retire?” For those without heirs interested in farming, this is a particularly vexing question.

When ready-to-retire farmers Alan Haight and Jo McProud identified an employee, Antonio Garza, who showed the interest and ability to take over their farm business, they turned to California FarmLink for help. FarmLink’s Liya Schwartzman worked closely with Alan to design a unique lease agreement that would enable Alan to retire from his role. As Alan and Jo wrote in their farm newsletter, “…we’ve worked out a lease agreement with Antonio that provides the best circumstances and likelihood of his success as an independent young farmer. Included in the lease is virtually everything that we have created over the 16 years we’ve been in business: the good soil, the wells, the greenhouse, the farm stand, the tractor and equipment, the relationships with the [BriarPatch] co-op, Three Forks [Bakery and Brewing], the farmers markets…and you.”

Looking for more help? This video explains just one aspect of using the Finding Farmland Calculator. Find all of the instructional videos at youngfarmers.org/calculator.

To start, try using the land-link directory to find farmer-landowners in your region who might be open to transferring their land and/or business to a new farmer. Eventually, though, your search will need to go offline. Reach out to your local extension office, go to farmer workshops, attend a conference–getting involved in your local agricultural community is the best way to find the right opportunity.

Congratulations – you’ve completed the Finding Farmland Course. The financial decisions related to land access can seem a huge burden, and now you know a lot about how to approach them. We hope your knowledge makes you feel empowered to make land access decisions that are right for you.

Remember a few big takeaways:
– Know yourself, your goals, the resources available to you, and the community you live in and sell to
– Owning a farm can feel like your life’s calling, and it has to work as a business
– Be patient and shop around: buying a farm is a decision worth the time to make right

Comments? Questions? Leave them here and our experts will get back to you! Cancel reply 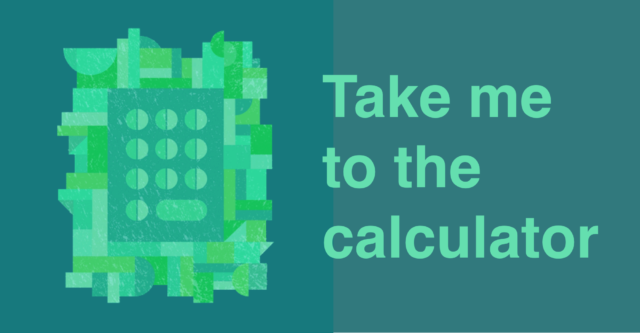 THIS PROJECT IS SUPPORTED BY A GRANT FROM THE USDA NATIONAL INSTITUTE OF FOOD AND AGRICULTURE THROUGH ITS BEGINNING FARMER AND RANCHER DEVELOPMENT PROGRAM, #2016-70017-25499.