This morning, the National Young Farmers’s Coalition’s One Million Acres for the Future campaign was featured in the New York Times. The article, “How ‘Fairy Tale’ Farms Are Ruining Hudson Valley Agriculture,” illustrates how “A rush of wealthy urbanites seeking fresh-air retreats in bucolic settings” has made land access for young and BIPOC farmers across the country even more challenging.

According to Holly Rippon-Butler, the Coalition’s land campaign director, “farmland near cities is especially desirable for small livestock operations and fruit and vegetable growers, because of the greenmarkets and farm-to-table restaurants nearby. Competition is the worst in ‘places where there’s a lot of money and the agricultural land is high quality and aesthetically attractive.’”

“Access to affordable farmland is a major challenge nationally, particularly for people of color, who today make up 2% of farmland owners,” writes Elizabeth Dunn. “To address this, the Coalition has started the One Million Acres for the Future campaign, which calls for Congress to invest $2.5 billion in the 2023 Farm Bill to facilitate equitable access to land.”

Learn more about our #OneMillionAcresfortheFuture campaign and sign up for our land action network to help keep more young and BIPOC farmers farming.

One Million Acres For the Future Campaign

learn more about our land campaign 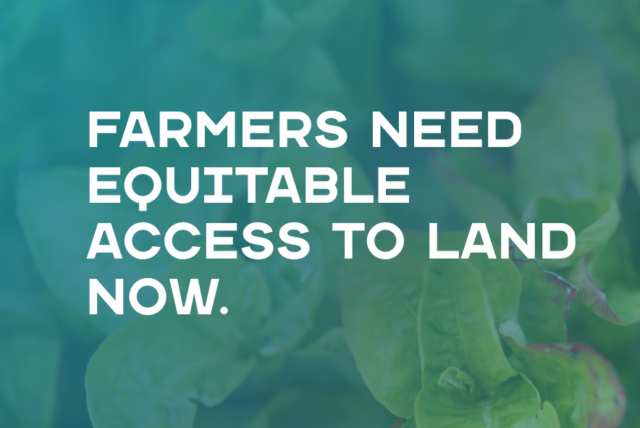 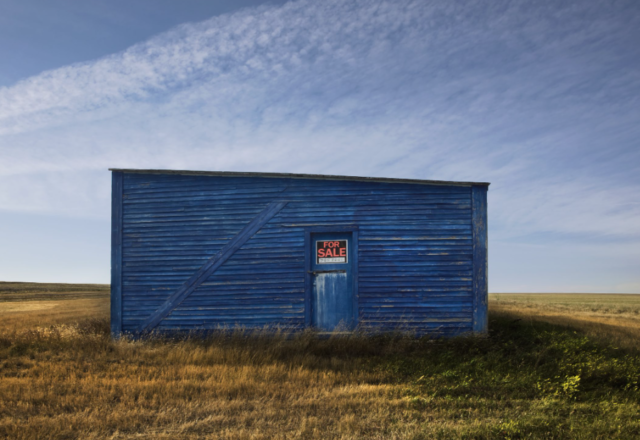