“When you’re out here in these rural areas, it’s hard to find community, it’s hard to find other people who are experiencing the same challenges that you are. We have this network of people that we can rely on. There’s this knowledge sharing that the Coalition enables just by having this grassroots organization of so many young people who are in this stage of their farming career.”  -Larry Tse, Hudson Valley Young Farmers Coalition

The National Young Farmers Coalition partnered with award-winning filmmaker, Jon Bowermaster of Oceans 8 Films, to create a new short film: Building a Brighter Future with Young Farmers. The film documents the challenges beginning farmers and farmers of color are up against, how Young Farmers has helped them to persevere through an incredibly challenging year, and our hopes for a brighter future ahead. 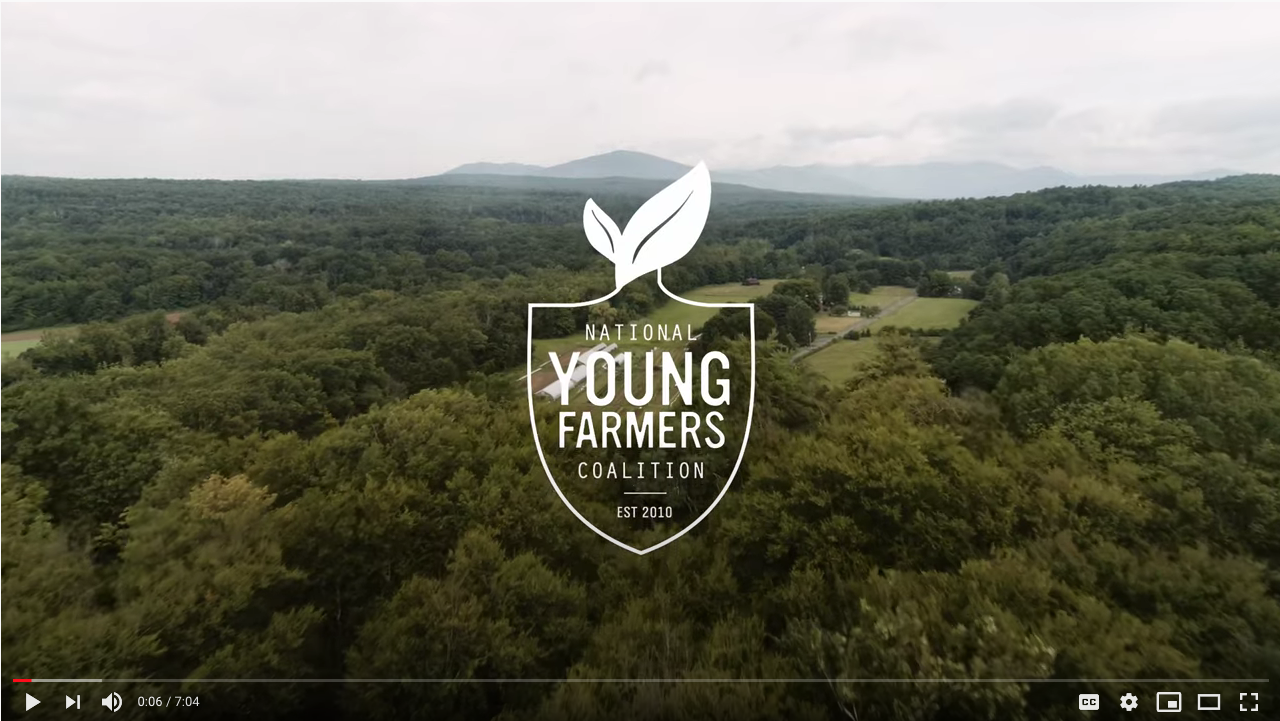 National Young Farmers Coalition staff, chapters, and farmer members live and work on the ancestral, contemporary, and unceded territory of Indigenous peoples across what is now known as the United States. We acknowledge and honor Indigenous communities whose lands we are on, and who have stewarded ecosystems for centuries before and after colonization.