As farmers well know, renewal is critical to building strength and resilience. Our coalition is energized by new ideas and challenges, built on the core belief that young people in agriculture hold the key to its successful future. We are future-facing and guided by our farmer leaders across the country: experienced, ready young people who know what the next generation needs.

In that spirit of growth and progress, it is with great excitement that we announce that we have selected two leaders from within our coalition to serve as Co-Executive Directors of the National Young Farmers Coalition: Sophie Ackoff and Martin Lemos. Together, Sophie and Martin will lead our coalition forward, working with all of you to build a brighter future for U.S. agriculture.

We are so grateful for all of your feedback, conversation, and guidance in our search process over the past several months. It has been an opportunity for thorough organizational introspection. Your participation in this process has been invaluable, and we hope that you are as excited as we are for this next chapter for our organization!

We would also like to acknowledge the tremendous leadership of our founding executive director Lindsey Lusher Shute over the past decade. It is truly humbling to consider the breadth of the movement building, policy work, storytelling, and consciousness raising about the future of agriculture that Lindsey has led. Throughout the hiring process, we received resounding feedback about the power of Lindsey’s vision, and the inspiring nature of her efforts on behalf of young farmers and ranchers.

Representing our membership and fighting for structural change requires creativity, dedication, and passion—an ability to both listen and lead. Throughout stakeholder interviews we heard that the responsibility of leadership at mission-based organizations is too often shouldered by one person, despite the breadth of skills required by the multiplicity of roles. There is a trend toward shared leadership models and we find them to be exciting and progressive.

We couldn’t have more respect for these two leaders. Sophie has been with the Coalition almost since its inception and is largely responsible for the strength of our grassroots network, advocacy campaigns, as well as the success of our corporate partnerships. Martin has also served an invaluable leadership role since he came on board in 2018 and through his interim directorship. He has been instrumental in building and strengthening so many aspects of Young Farmers’ foundational work in this short time. His pragmatism is balanced with an expansive and progressive vision. And before either of them joined the team at Young Farmers, they were farmers themselves. They are personally committed to the success of beginning farmers and ranchers and to you, our membership. They know what it’s like to farm and will bring this experience to their leadership. 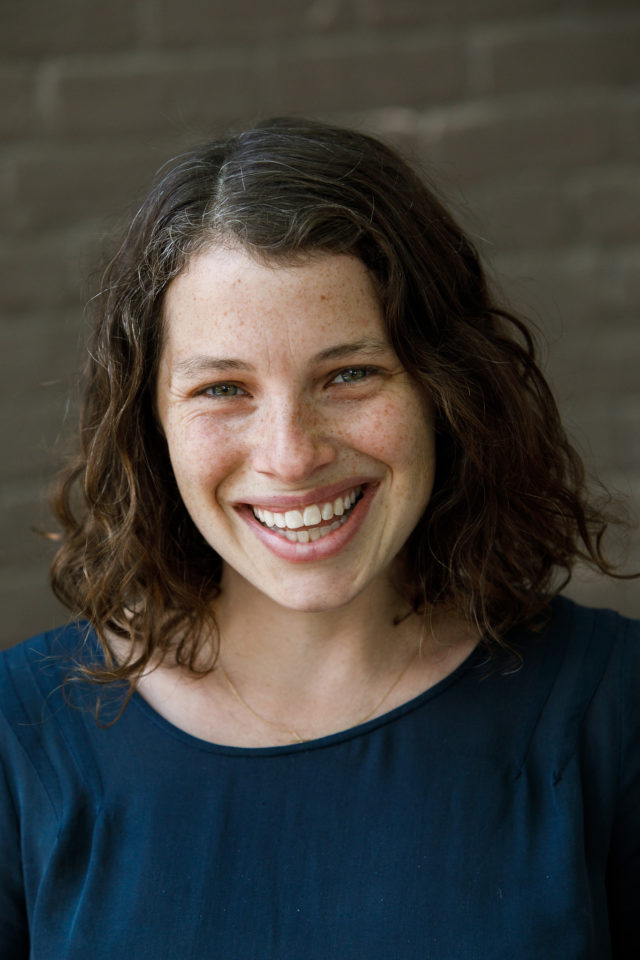 Sophie has mobilized young farmers and their supporters for policy change since 2012 and helped lead the Coalition to win historic investments for young farmers in the 2018 Farm Bill. She is a member of U.S. Rep. Antonio Delgado’s Agriculture Advisory Committee and speaks nationally and internationally on young farmers issues, including as a representative of the United States at the 2019 International Young Farmer Summit in Paris. Sophie has been named one of 25 Leaders in Food and Agriculture to Watch in 2019 and Jewish Week’s 36 under 36, an award for emerging leaders from across denominations and professions who have demonstrated unique initiative, creativity and leadership. Sophie studied Biology and Environmental Studies at Wesleyan University and has farmed on several vegetable farms in the Hudson Valley of New York. When Sophie’s not working with our farmers and staff, she enjoys running with her cattle dog mix, Sutter.

“Over the past ten years our Coalition has transformed the energy of the young farmer movement into a powerful force for change. As Co-Executive Directors, Martin and I commit to prioritizing racial equity in our work and across our organization, creating systems for farmers to truly lead our work, and taking strong action on climate change, the biggest threat to our farm future.” – Sophie Ackoff 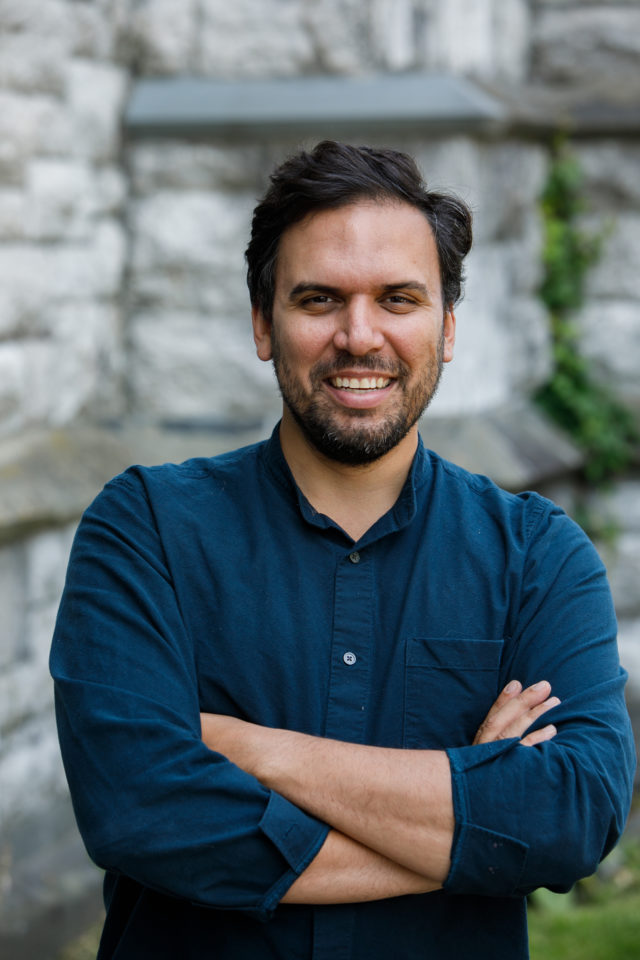 Martin comes to the Coalition with a career dedicated to farming and sustainability. He began his 10 years in the fields as an apprentice in New Mexico and Oregon and working on farms in Massachusetts before landing in Naperville, IL as farm manager of the Green Earth Institute. He has also served as a senior agronomist for an impact investment group in West Africa and a coordinator for community gardens in Brooklyn, NY. Before joining the Coalition, Martin worked at the corporate sustainability non-profit, BSR, as a sustainability strategy consultant. Martin holds a BA in Comparative Literature from Hamilton College and a MBA in Sustainability from Bard College. Martin is a 2019 Castanea Fellow, a two-year fellowship for diverse leaders working for a racially just food system.

“Young farmers are poised to create the change our food system so desperately needs. Across the country, these farmer leaders have launched a movement, and they are demanding that we fundamentally shift the way our country values agriculture. They are investing in their communities, fighting for policy that supports them at the state and federal level, and stewarding the land and natural resources for the future. We’re grateful to serve this movement and are dedicated to honoring the commitment, dedication, and passion that our farmers bring to building a bright and just future for agriculture.” -Martin Lemos

Again, thank you for your participation in this process, and for your ongoing dedication to moving Young Farmers’ mission forward. Now is the moment for all of us to recommit to building a brighter, more equitable future for agriculture in the United States. Your contributions will back our young farmer leaders across the country, and support the critical role that our coalition plays in creating meaningful change in our food system.

Join us in welcoming Sophie and Martin to their roles as Co-Executive Directors
and express your confidence in their leadership by supporting our work today!

Tess Brown-Lavoie (Board President), Jacquie Munno (Search Committee Chair), and the Board of the National Young Farmers Coalition