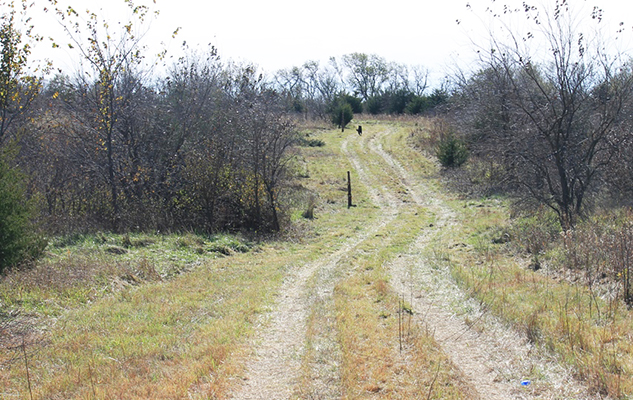 A neighboring farmer likes to joke, “You know how you make a million dollars as a farmer? Start out with two million!” While my comedic neighbor’s joke isn’t accurate, farming does take a LOT of money just to get the ball rolling. Start-up costs for a small-scale agriculture operation can quickly get into six or seven figures. Land, equipment, operating capitol, property improvement, livestock, seeds—it all adds up.

Here’s a run down on the financing options and big ticket purchases I’ve invested in at Willow Springs:

Farm Assets
Getting land was a “biggie.” It’s kind of hard to feel much like a farmer until you actually have some land to your name. Due to my student loans, I wasn’t able to qualify for traditional land financing; thankfully, I found a property owner willing to “owner finance” an undeveloped piece of land. While my property may not look like much to most people, it’s a come a LONG way since we purchased it a year ago. We cleared more than 200 bodock trees (by hand), built a barn, installed a driveway, fenced and cross-fenced, and put in a catch pen. 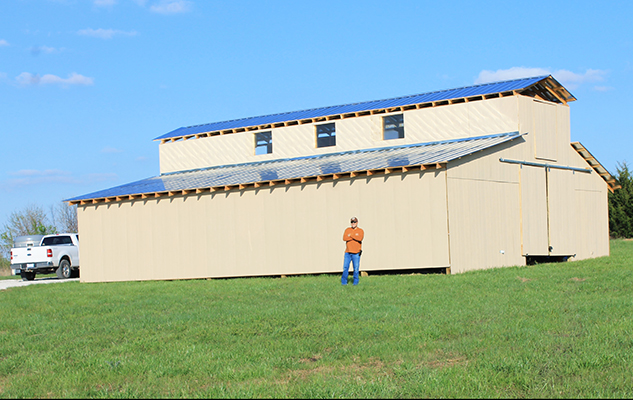 There’s a lot of equipment we’re in need of at Willow Springs. A couple of weeks ago, I was giving a little farm tour to a local homeschool group. While I was showing them my catch-pen-in-progress (hand cut cedar posts and two-foot post holes) one of the mom’s asked, “Where’s your post hole digger?” I rolled up my sleeve, pointed to my scrawny upper arm, and said, “Right here!” She gasped; it was pretty funny. I think it’s easy for folks to forget just how much equipment modern farming requires, and that beginning farmers rarely have access to such “help.” Sometimes you just have to work with what you have.

Crowdfunding Campaigns
I’ve run two crowdfunding campaigns for Willow Springs, and unfortunately, neither were successful. Most of my friends are fellow cash-strapped millennials struggling to pay off student loans or veterans combating historically high unemployment rate, so while we had a lot of social support within our inner circle, there just weren’t many monetary resources available in my network. The failed campaigns were discouraging, but they did help get our farm’s name out there, so that was good. While my crowdfunding campaigns weren’t successful, I know of a lot of folks with more developed networks who have had great crowdfunding success, and I would encourage anyone to at least give it a try. 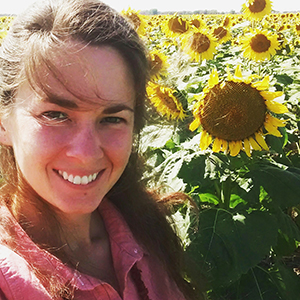 Traditional Financing
I’m not a big fan of USDA/FSA programs, since none of them have provided any assistance to my farming operation. According to the three different FSA officers I tried working with, my student loans combined with my self-employment status prevent me from being considered a “safe bet” for these financing programs. I used to get so frustrated with my farm’s financial situation, especially when I saw other young farmers get approved for traditional agriculture financing because they had inherited assets they could utilized for collateral, no student debt, and/or co-signers—all things I had no access to. Now, I’ve learned to just accept this as a limitation for my farm’s growth, and I’ve gotten creative with ways to find funds (like working multiple jobs) until something changes.

Conclusion
I used to be embarrassed to discuss my first generation farm’s bare bones status, especially with other agriculture professionals. Kansas is home to a lot agriculture—sixth-, and seventh-generation farming families. Most of my colleagues have no idea what starting a farm from scratch entails. Some folks poke fun at me for rolling round bales around my pasture by hand because I can’t afford a tractor right now, and when I was turned down for financing because of my student debt, they told me I, “shouldn’t have gone and gotten so educated.” While first-generation farmers like me may not be “the norm” in agriculture, we are the FUTURE of agriculture. Our needs, like financing, may be different than those inheriting a 2,000-row crop farm; it’s my hope that governmental agencies and industry associations will recognize first generation farmer’s unique needs and provide opportunities suited for us.