A valuable resource for beginning farmers to get to know is the Conservation Reserve Program (CRP), which is run by the U.S. Department of Agriculture and seeks to conserve water, soil, and wildlife resources by temporarily taking land out of agricultural use.  The USDA offers annual rental payments and cost-share assistance to farmers to re-grow conserving cover such as grass and trees on land that has been used in row crop agriculture.   The new Transition Incentives Program – released in the last Farm Bill – is designed to help beginning farmers – learn more below! 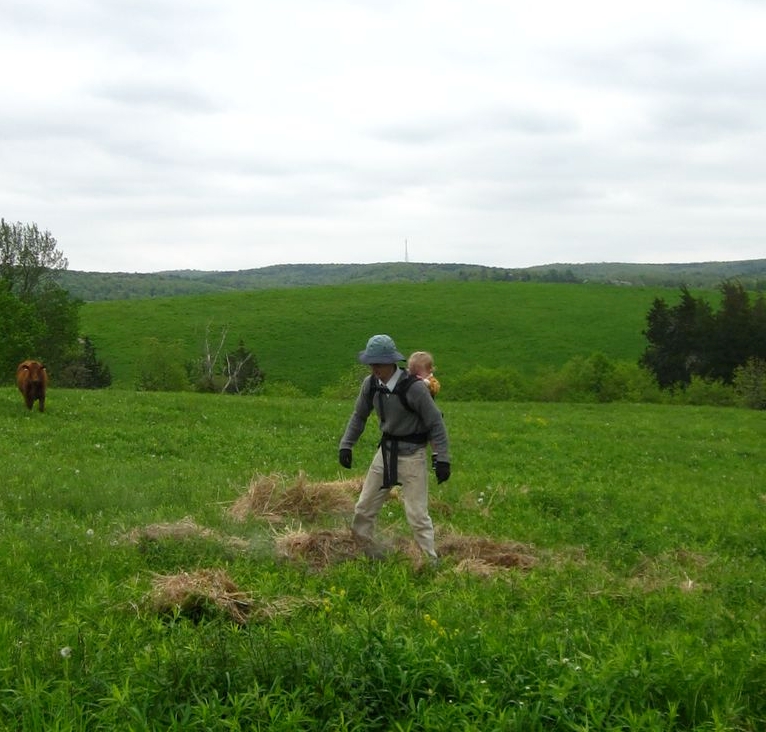 How Does CRP Help?

The program helps to protect millions of acres of topsoil from erosion, which in turn protects groundwater and helps improve the condition of bodies of water such as rivers, lakes, and ponds. Also, by planting vegetative cover on land taken out of production, CRP can help restore wildlife diversity to those areas.

How Has the Program Been Doing in the Past?

The CRP was authorized by the Food Security Act of 1985 and is administered by the USDA’s Farm Service Agency (FSA).  Generally, no more than 25 percent of a county’s cropland can sign up for the CRP program, although the 2008 Farm Bill allows the USDA secretary to waive this limit in some situations.  The 2008 Farm Bill also includes a “local preference” provision that gives priority to applications from residents of the county or a neighboring county, as long as the land they own has equivalent or greater conservation benefits than residents from outside the area.

Another part of the CRP is the Transition Incentives Program (TIP).  This program was introduced as a clause in the 2008 Farm Bill to amend the Food Security Act of 1985.  It subsidizes the transition of expiring CRP land from a retiring owner to a beginning or socially disadvantaged farmer.  It provides annual rental payments for up to two years after the expiration of the original CRP contract.  The 2008 Farm Bill provides $25 million for the program over the five-year term of the farm bill.  Thanks to the TIP, millions of acres of land are returning to production under beginning or socially disadvantaged farmers.

Beginning farmers should consider looking into the CRP/TIP program if they are looking to buy new land.  For information on CRP sign-up periods, you can visit a local branch of the FSA.  Click here to find your local office.