Well, many areas of New York received some good drenching over the last few weeks.  Unfortunately, we were not among them.  We did get about ¾” between 3 rainfalls, and that helped us have a few days off irrigating and kept our pasture and cover crops alive longer, but it didn’t touch the pond level (that’s now down a few feet), didn’t restore soil moisture, and isn’t nearly enough.  The tally now for our site is just over two inches of rain falling over the last ten weeks. 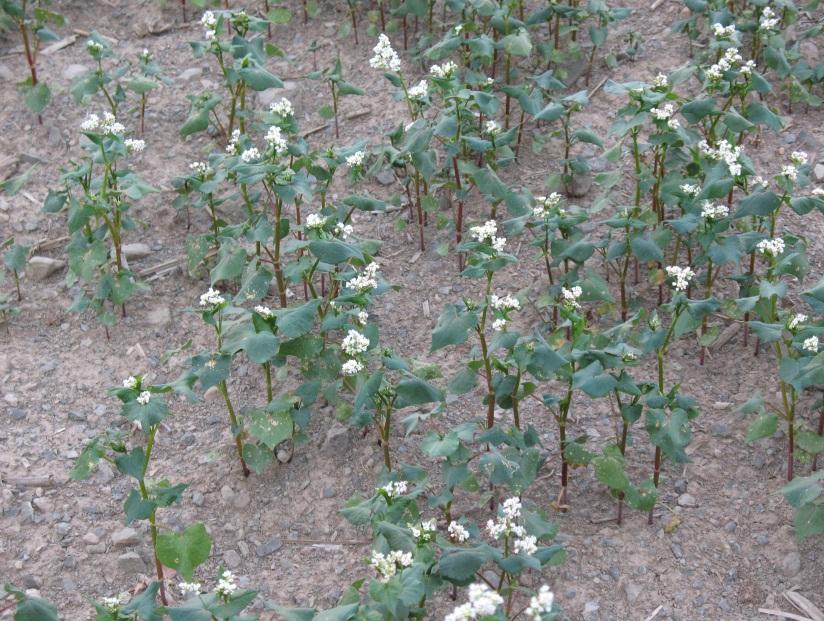 We wanted to blog about something other than the lack of rain, but it’s pretty much become the dominating situation in our farm lives.  On one hand, we are happy for everyone around us who got rain.  On the other hand, especially on the two days where we could actually SEE rain falling from our farm but didn’t receive anything ourselves, we are pretty darn jealous.  We also are done with looking at the forecast, since we’ve had several days with 90% chance of rain, but received nothing.  However, it does seem like we are over some sort of mental hump at least… we have completely abandoned any hope of receiving rain the rest of this season, and are focusing on where to go in that (increasingly likely) situation.

So we moved on to what seems like Plan Z (we’ve already exhausted plans A through Y):  cut back fall production.  It’s difficult because we didn’t move here until February, so we started slow in terms of recruiting shares and marketing.  Our hope was to grow the CSA with extra fall shares after we got to know the land and markets a bit better.  We also planned to add a second market and attempt some wholesale sales in the fall.  With the dropping water levels, we know that we won’t be able to grow for anything but our CSA members and one market from this point on.

This is a big hit for us financially, since we committed everything we had to starting the operation, and those fall sales were really important to our farm’s viability.  It’s also frustrating because while we do have crops in the ground, we don’t feel confident committing them to sell wholesale in a week or two, because we just don’t know what the water situation will be.  This week we have a full crop mix, but who knows how that will stand after ten more days of drought.

Right now we are reworking everything around water.  We tilled in the more stressed crops in our north field, which is higher and more drained than the other fields.  In an attempt to stretch the pond out a week or so longer, we bought another drip irrigation zone for the south field.  We are also holding off on any additional share or market recruiting, and beginning to look for additional off-farm work.

On the plus side (which we are trying to think of at least a bit), we now have a lot of irrigation infrastructure (so those are some expenses we won’t be tallying in future seasons).  Also, lower pond levels will reduce the snail and aquatic weed population (which needed to be brought down anyway).  It also gives us the chance to examine the bottom and decide if excavation is an option for future years. 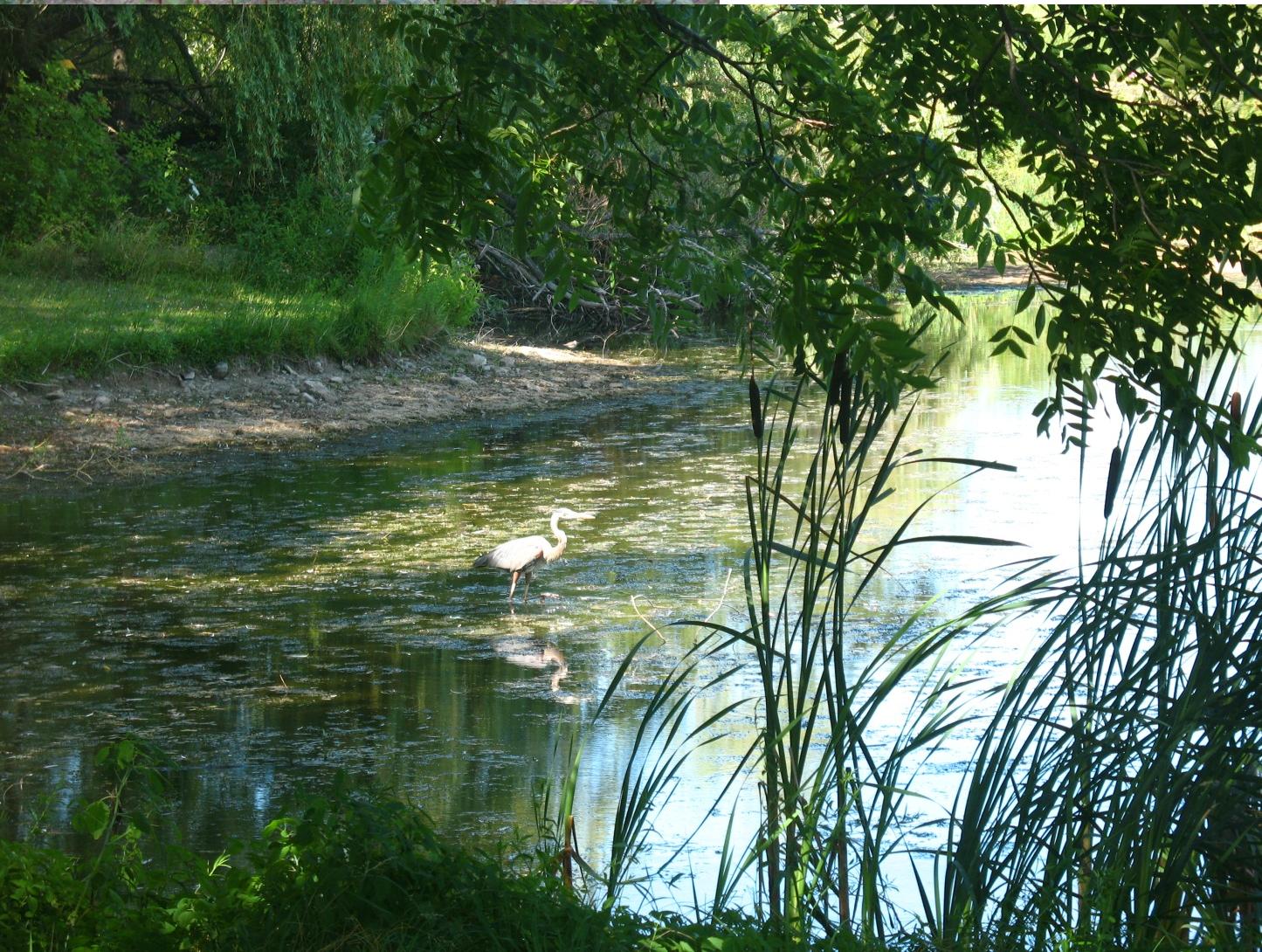 We bought this farm because it had a spring fed pond that never dried up in the past.  We didn’t calculate into that equation that following a winter without a snow pack, a dry summer would impact that spring as well.  It is clear that longer term (when our finances aren’t stretched so tight between start-up and drought), we need to consider supplemental water supply infrastructure options, like drilling a well for irrigation or excavating this or new ponds.  We learned that we are unlikely to have the kind of flow rate on our site that irrigation needs, so the current best solution would involve drilling a low gpm well towards the back of the property (so that it pulls from a different vein of water) and piping the water up front into the pond, where it will be stored.  This would likely take off some of the water pressure, but is an expensive set of operations.

We are still looking forward to keeping our CSA happy and going to market through the fall… trying to eke something out of this season.  It’s just getting harder as the drought continues.  We have grown some nice produce despite the challenges, while gaining a lot of experience this season about water stress and how it impacts crops, pests, soil, and weeds at our site.  But so far, 2012 is edging into the lead over tomato-blight-year and fall-hurricane-year as our hardest growing season yet.