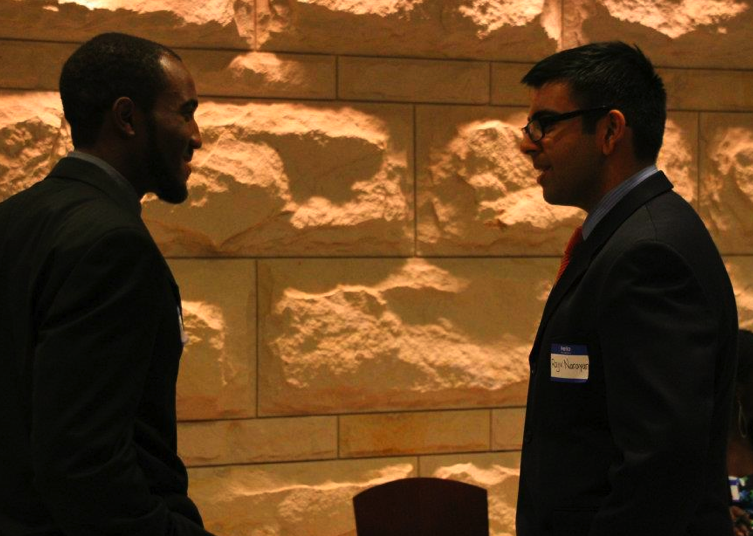 Last week, the Senate voted to pass the Farm Bill by a 64-35 margin. I was footsteps away in the Congressional Visitors Center talking to other students my age about the gravity of that moment. For a bill that authorizes nearly a trillion dollars in funding (much of which impacts the 45 million who receive food stamps) over 10 years, shockingly few outlets were reporting on the substance of the legislation. That morning, a colleague directed my attention to a news story that talked farm bill politics, yet failed to produce a single line about its contents.

On behalf of the Roosevelt Institute Campus Network, a progressive think tank of young people across America, I’m working on a project to democratize the passage of the farm bill by educating millennials about its function, then asking their input on policy options. We produced a survey to handle the first part of this, and you can fill it out here. We’ve had well over a hundred millennials take the survey and express their views about the legislation. Food policy “celebrities” Michael Pollan and NYU Professor Marion Nestle have tweeted about our project, encouraging their followers to engage.

The responses we’re getting might humble legislators. A student from Williams College calls for “diversifying food production to help include more regions of the United States and utilize land better suited to particular crops.” Another student from Appalachian State wants to invest in “food literacy.” We want your input next. As we move forward, we hope to continue speaking food to power.